The STANDARD CEMENT plant is one of the largest and capital-intensive projects in the South Kazakhstan region. The plant complies with all norms and standards of quality and safety. The work here is carried out according to a new technology, which allows the enterprise to be fully considered an ecologically clean production.

The projected capacity of the enterprise is 1 million tons of cement M400, M500 per year. The features of our production are low energy costs, which significantly reduces the cost of cement. Another important point is the ecological. Throughout the plant, dust collectors are installed that guarantee complete absence of harm to the environment.

The STANDARD CEMENT plant was built within the framework of the state program of the accelerated industrial and innovative development of the RK for 2010-2014. The founder is LLP "Finance and Trade Industrial Corporation"Ontustik". Registration date is April 17, 2006. Certificate of registration of a legal entity - 24973-1958-Т00 Location - South-Kazakhstan region, Shymkent, Kyzylsay st. The main activity - production and sale of cement.

The history of the company STANDARD CEMENT originates in December 2004, when on the basis of the order of the Construction Committee of the Ministry of Economy and Trade of the Republic of Kazakhstan, a decision was made to build a cement plant in the South Kazakhstan region.

Construction of Standard Cement LLP began in 2006, and already in 2010 the plant was successfully commissioned.

Today, Standard Cement is the only enterprise in Kazakhstan that produces cement, the so-called "dry process". In the world of similar productions no more than twenty. The use of modern technologies developed by the scientists of the Tien-Jin Research Institute of the cement industry gives us a number of significant advantages over plants operating under the traditional technology. 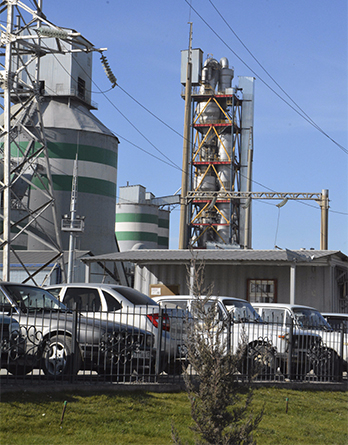 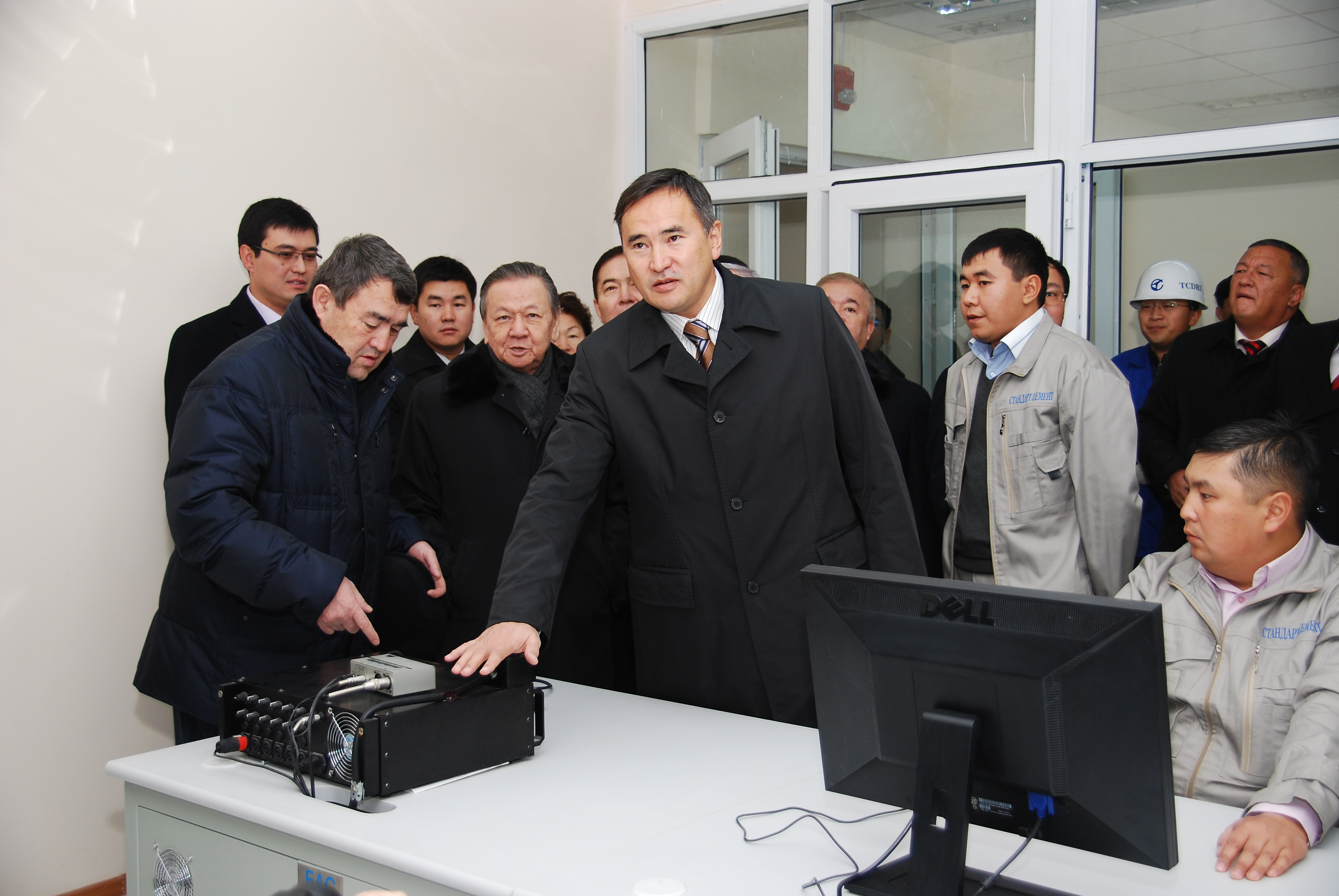 Main partners of the company 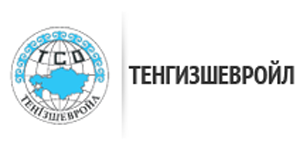 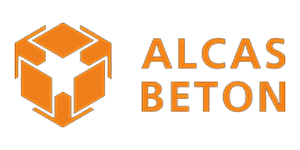 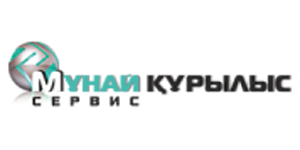 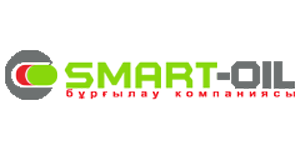 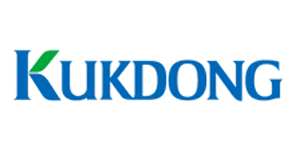 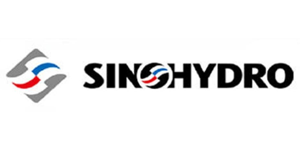 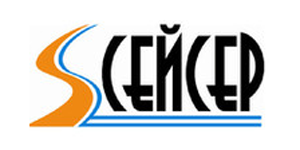 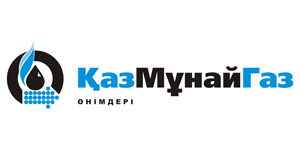 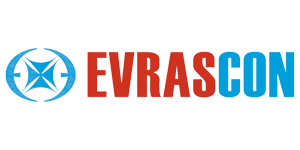 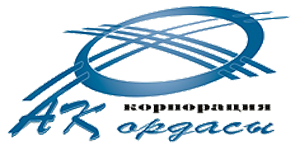 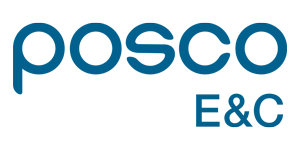 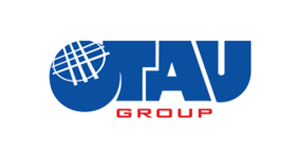 Still, have questions?
ask them to our manager